“Our findings illustrate that groundwater stores are being depleted not only by excessive withdrawals, but due to injection, and potentially contamination, from the oil and gas industry in areas of deep fresh and brackish groundwater,” the authors found.

Published this week in Environmental Research Letters, the findings from the USask-led Global Water Futures (GWF) project on sub-surface freshwater provide important insights into the distribution of fresh groundwater prominent sedimentary basins across the U.S.

The authors note that the increase in pressure associated with injection of water, chemicals or sand (as in hydraulic fracturing or “fracking”) or of wastewater may drive waters containing hydrocarbons into adjacent areas that contain potable water.

“Areas where potable groundwater resources have little to no vertical separation from oil and gas production or disposal wells may be particularly vulnerable to contamination and warrant additional attention,” the study says.

Until now, the focus has been on monitoring dropping water tables said Grant Ferguson, principal investigator of the GWF project and a member of the USask Global Institute for Water Security.

“What has been missing from this picture is just how deep those groundwater resources extend, and it is a little bit trickier to get at that question,” said Ferguson, also an associate professor in the USask College of Engineering. 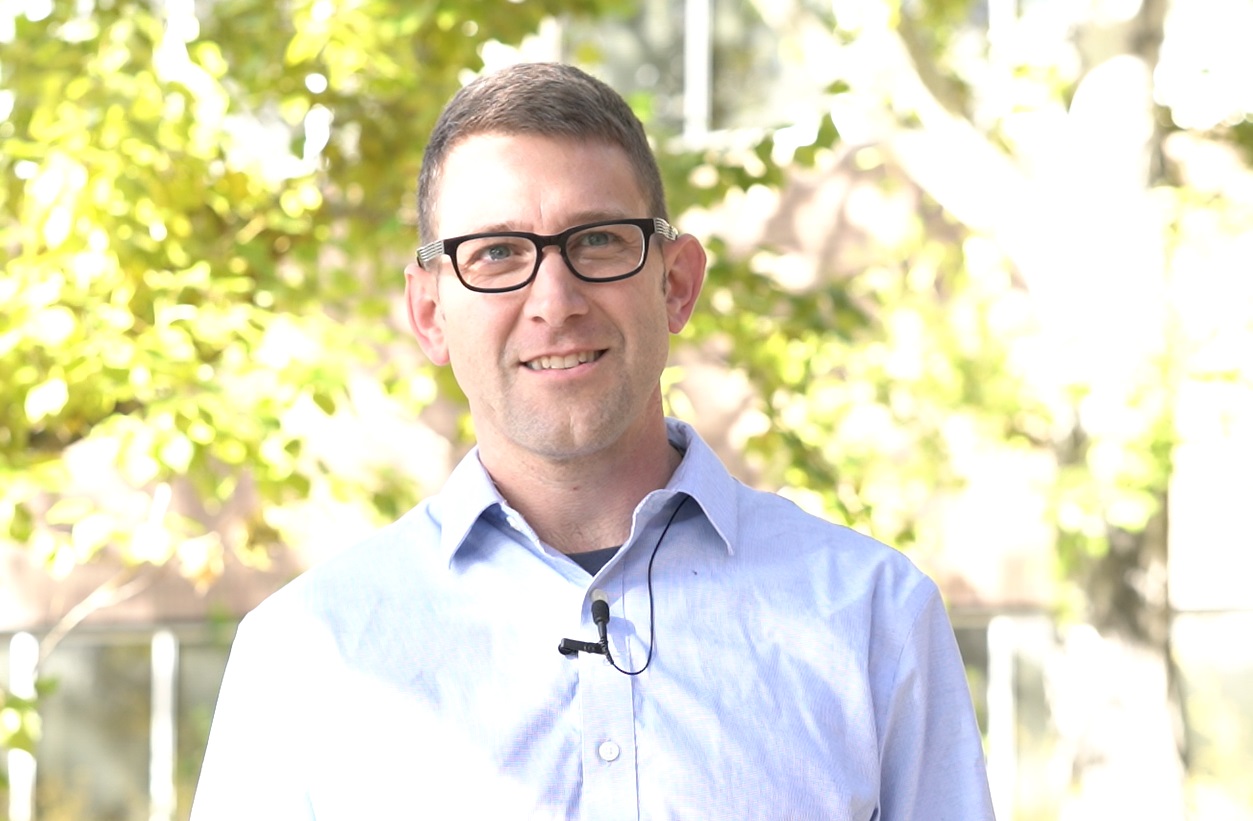 To find out, Ferguson’s team analyzed water chemistry data from the U.S. Geological Survey for 28 key sedimentary basins in the U.S., looking at the correlation between water well depths and the depth to the transition between fresh and brackish water.

Their results—that the average depth of transition zones is only around 550 metres—contradict previous studies suggesting that groundwater extends one to two kilometres.

“There are a number of cases where potentially you could go a kilometre or so deep for fresh groundwater, but there are other areas of the United States where in maybe a maximum of 200 or 300 metres you would run into saline groundwater—essentially you would be done in terms of water resources,” said Ferguson.

He noted that declining water tables and near-surface contamination are driving groundwater users to construct deeper wells in many U.S. aquifer systems. But given the salinity distribution revealed in the study, drilling deeper wells to access fresh groundwater resources in depleted areas is “not feasible extensively” across the continent.

“We found that potable groundwater supplies in the U.S. do not go as deep as previously reported, meaning there is less groundwater for human and agricultural uses,” says Jennifer McIntosh, professor of hydrology and atmospheric sciences at the University of Arizona and a USask adjunct professor.

For McIntosh, these implications hit close to home.

“In Tucson, Arizona, about half of our drinking water comes from groundwater,” says McIntosh. She explains that many rural areas in Arizona and other parts of the U.S. rely on only groundwater for both agricultural and domestic use.

The authors say more in-depth research will be needed to address just how much separation between groundwater resources and oil and gas activities is required to protect groundwater.

“In some basins, injection wells are installed shallower than the transition from fresh to brackish water,” said Debra Perrone, assistant professor of environmental studies at the University of California.

“Combining top-down and bottom-up studies can give us a window into where fresh, uncontaminated groundwater exists, and where this window is getting smaller, either because the ceiling is coming down or the floor is coming up,” she said, adding “Our team’s results suggest that communities are competing for already limited groundwater resources.”

Based on their findings for the U.S., the authors suggest the amount of fresh groundwater available globally may also be less than previously thought. They note that an estimated more than five billion people live in water scarce areas, many of which rely on groundwater and some of which are in “overdrafted basins” (those in which significantly more water has been taken out of a basin than is coming in).  The authors looked at U.S. data because data is more readily available than in Canada or other countries.

The study was supported by the Canadian science and engineering funding agency NSERC, the U.S. National Science Foundation and the W. M. Keck Foundation, and the Global Water Futures program funded by the Canada First Research Excellence Fund. Read the paper here: http://iopscience.iop.org/article/10.1088/1748-9326/aae6d8/meta

Earlier this year, NASA scientists, using 14 years of observations from the Gravity Recovery and Climate Experiment (GRACE) spacecraft mission, concluded that the world’s freshwater resources are under a level of stress unseen before. The senior author on the Nature paper was Jay Famiglietti, now director of the USask Global Institute for Water Security and Canada 150 Research Chair in Hydrology and Remote Sensing at USask.